Llandovery College was proud to take part in the Armistice Rugby Festival held in Compiègne France. The Armistice that signalled the end of the Great War was signed in Compiègne and one hundred years on this unique and poignant event combined remembrance, education and sport.

British, German and French pupils took part in the Rugby 7’s tournament with Llandovery College fielding three teams in the U16s and U18s categories. Armed Forces from across the world were represented in the adult rugby tournament. Veteran rugby players including John Taylor, Fergus Slattery and Marc Lièvremont attended the weekend and a charity rugby match brought the weekend to a close.

The event however was much more than just about rugby, combining as it did tours to the battlefields around Compiègne and the Somme and a multi-faith Remembrance Service on Sunday 11 November.

John Dennison founder of the World Rugby Memorial Project that organised the event said: “It was wonderful to see young rugby players from England, Wales, France and Germany coming together in unity and showing such respect for each other on such an important occasion. They represented the rugby community with real honour.”

Nathan Thomas Head of Rugby at Llandovery College said: “82 former Llandovery College pupils and Masters lost their lives in the Great War and it was an honour for current pupils to take part in such an important event of remembrance and tribute.” 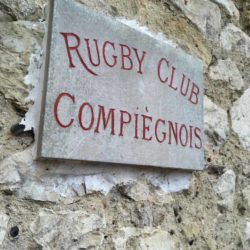 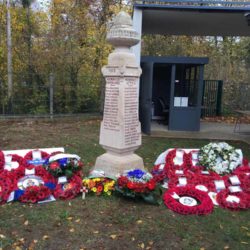 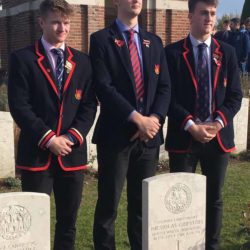 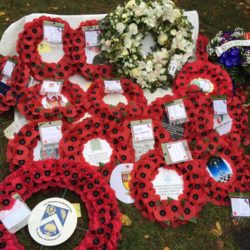 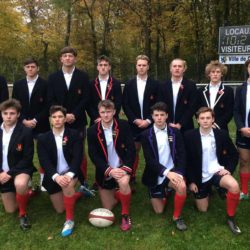 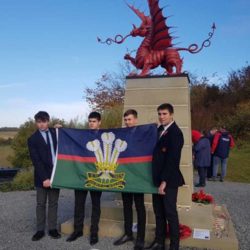 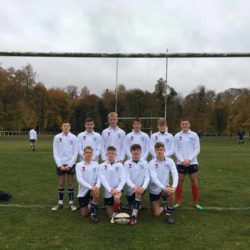