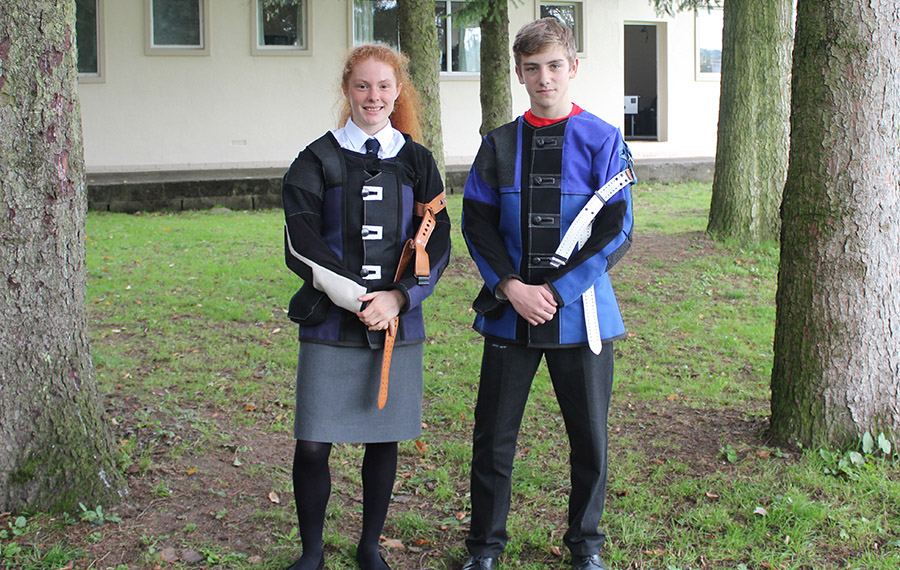 Llandovery College was proud to host the first Wales Target Sprint National Series Event in September. This fast growing sport combines the disciplines of 400m sprint and target air rifle in an impressive show of speed and accuracy.

The College was selected as the Welsh Regional Hub for the sport and has been working with Dr Robert Shawyer, Welsh lead and event coordinator to encourage participation at all levels. Of the day, Dr Shawyer said: “The event was full with athletes of all abilities and ages taking part from newcomers to the five GB athletes who have just returned from the World Championships in Korea.”

We were especially proud of the performances of pupils Katie Fear and Joshua Thomas who on the day qualified for the GB Target Sprint Finals at Yate. Congratulations to both pupils who took sixth place in their class at the finals, a remarkable achievement on the national stage especially considering that it was only their third time participating in the competition.