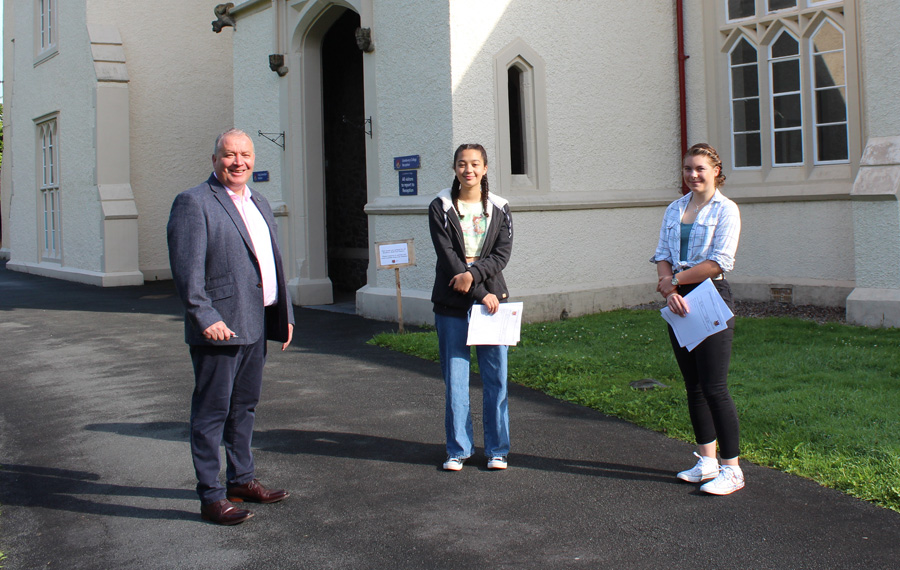 Llandovery College students have secured superb results at GCSE continuing on from the outstanding A Level results announced last week.

Students, parents and staff are celebrating with 41% (last year 43%) A*-A grades of all examinations taken. As well as an increase to 96% (last year 92%) of A*-C grades, which clearly demonstrates that students at all levels have gained the recognition that they deserve.

Llandovery College’s three highest performing students secured an impressive 15 A*s, 10 A*s and 10 A*s, with many more delighted students achieving a host of A*s and A grades.

“I am hugely proud of both the students and staff who worked tirelessly to produce in-depth evidence for the exam boards for every student in each and every subject. We look forward to welcoming those returning to Llandovery College in September, as they progress along their educational pathway in the Sixth Form.”