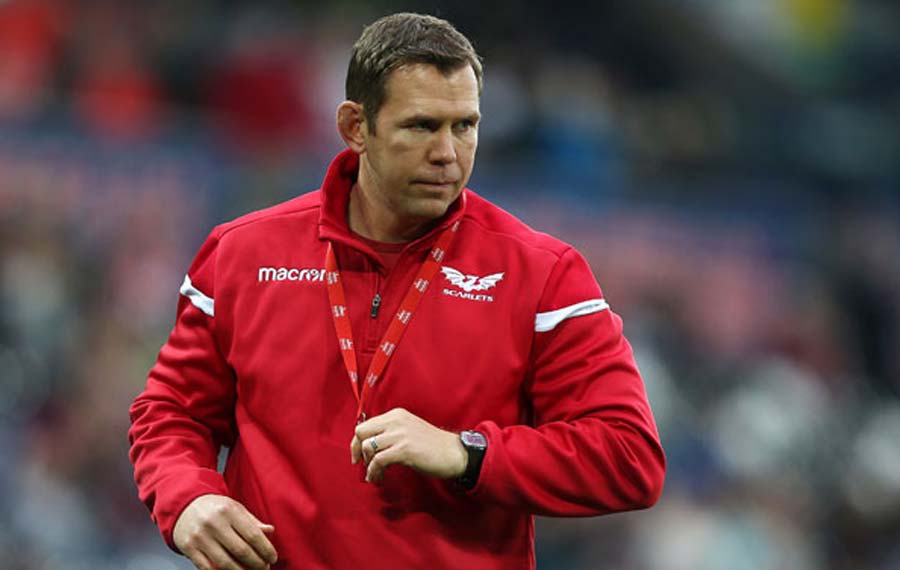 Llandovery College’s Director of Elite Rugby, Ioan Cunningham, has been appointed Head Coach of Wales U20. Ioan’s exceptional coaching skills and experience have been duly recognised and our warmest and heartfelt congratulations go to him on his selection to this prestigious and important role within Welsh rugby.

Llandovery College Warden, Dominic Findlay, said: “We are extremely pleased both personally and for the College that Ioan has been asked to lead the Welsh U20’s Six Nations campaign. This will bring benefits back to our current College players in preparation for the return of competitive rugby in September. Ioan is a quality coach who, as Director of Elite Rugby, has already had a huge impact on Llandovery College’s Rugby Programme. We wish him and the U20 players all the best over the summer fixtures”. 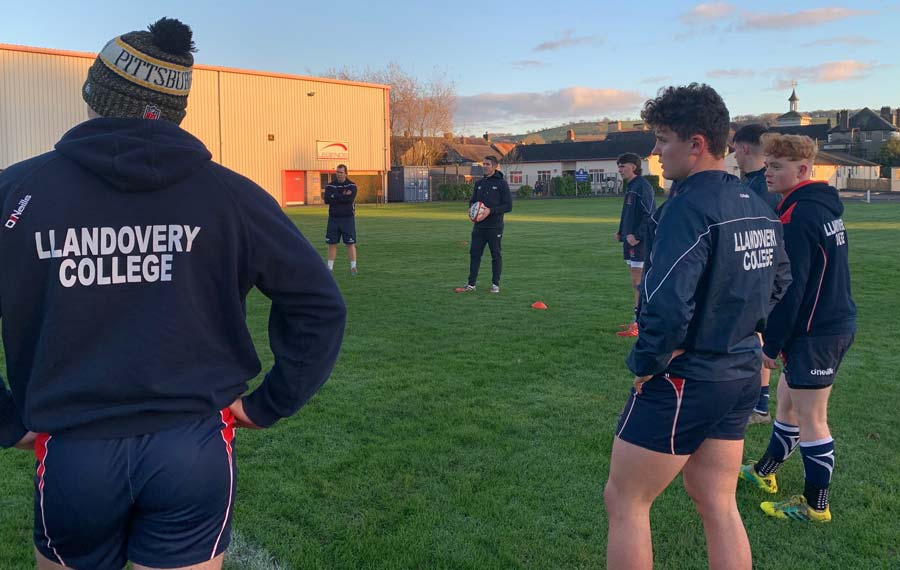 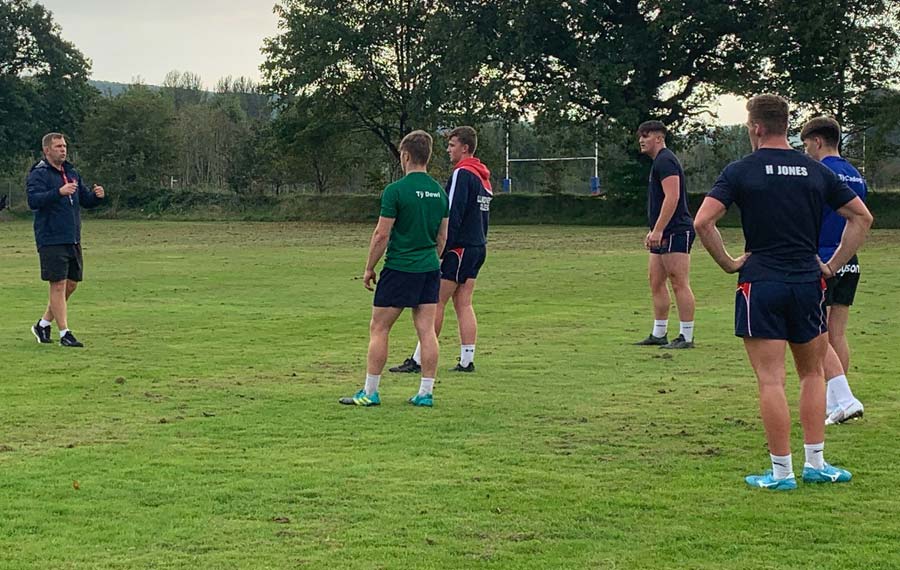 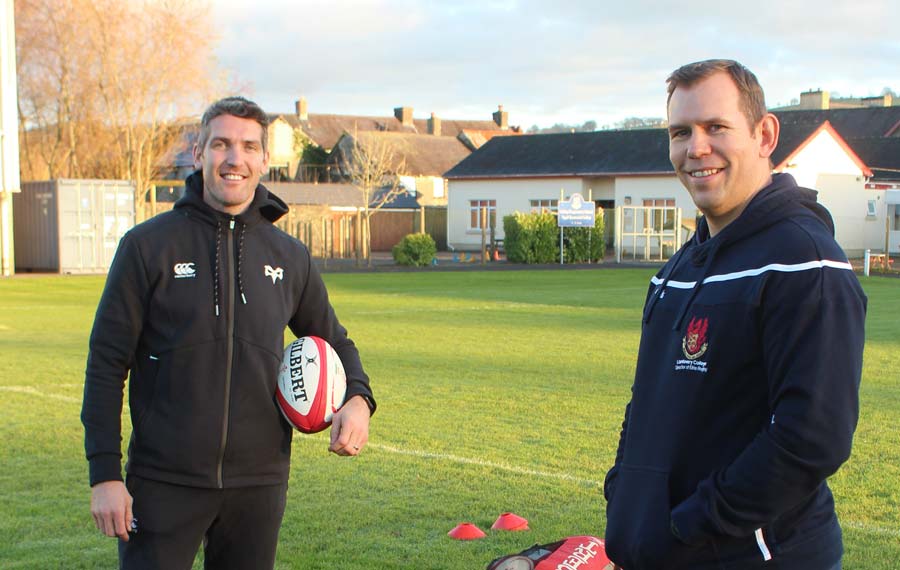