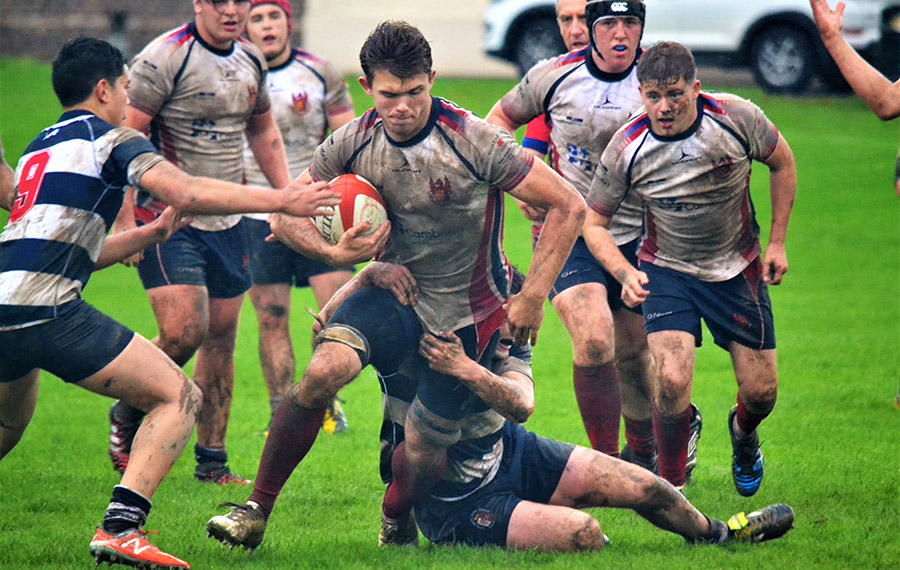 Former Llandovery College Deputy Head Boy, Oliver White had much to celebrate on A Level results day. Along with resounding success in his A Levels with an A* in Chemistry and two As in Mathematics and Physics, Olly also achieved an A grade in Further Mathematics at AS Level.

In addition to his academic success Olly has triumphed on the rugby field and his commitment and dedication have ensured his performance at the highest level as part of the College’s 1stXV. Having already gained three international caps playing for Wales in the Six Nations U18 tournament, Olly is currently representing his country in the Aon U18 International Series in South Africa where he was part of the team that triumphed over England.

Olly recently undertook the Welsh 3000s Challenge in aid of Challenge Aid, a local charity with strong links to the College. This involved him climbing to the top of all 15 Welsh peaks which are over 3000 feet high within 24 hours. Olly raised a significant amount of money for the charity that helps children living in some of Africa’s worst slums.

This exceptional young man will take up his place at Exeter University to study Mathematics and Physics and to continue playing rugby.