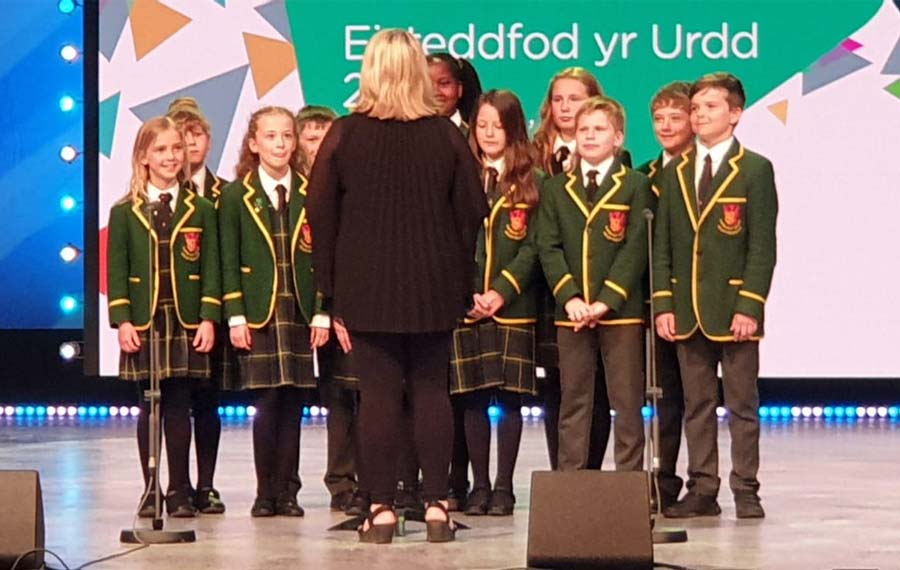 A Superb Nine Medals at the National Urdd Eisteddfod!

Our pupils excelled at this year’s National Eisteddfod of Wales Cardiff and the Vale and secured the best results that the College has enjoyed for many years.

Across the board from the Art, Design and Technology sectors to singing, recitation and musical instruments, pupils performed at the highest level. They were among some 15,000 children and young people, the best from initially around 40,000 that had competed in the earlier regional and county qualifying rounds from across Wales.

The National Urdd Eisteddfod is Europe’s largest youth festival and it is estimated that around 100,000 people visited the event this year (with many more watching live coverage and highlights on S4C!)

An excellent performance by Llandovery College Prep School pupils earned a second place for the Years 5 and 6 Welsh Learners Singing Group. Megan, a Year 5 pupil gained second place in the Folk Song for Year 6 and Under and third in the Singing Solo for Years 5 and 6. The opportunity to perform on stage at the spectacular Donald Gordon Theatre in the Millenium Stadium turned out to be an unforgettable experience for pupils, staff and parents. Equally enjoyable was their live appearance on S4C, featured again on the highlights programme the same evening. Well done to everyone involved!

Congratulations also to our pupils who had success in the Art, Design and Technology competitions and whose work was on display at the National Assembly of Wales throughout Eisteddfod week.

Special thanks must go to Sian Price, the driving force behind the College’s performance success. Sian said: “The pupils were wonderful ambassadors for the College and their success across many fields is tribute to their hard work and dedication.” 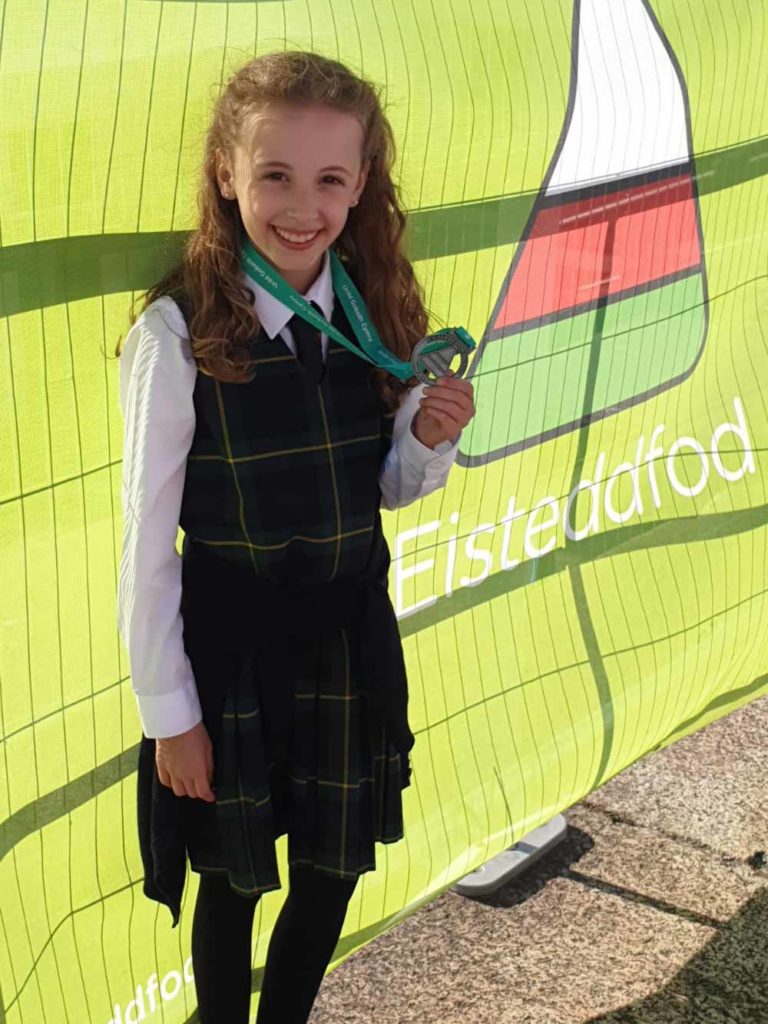 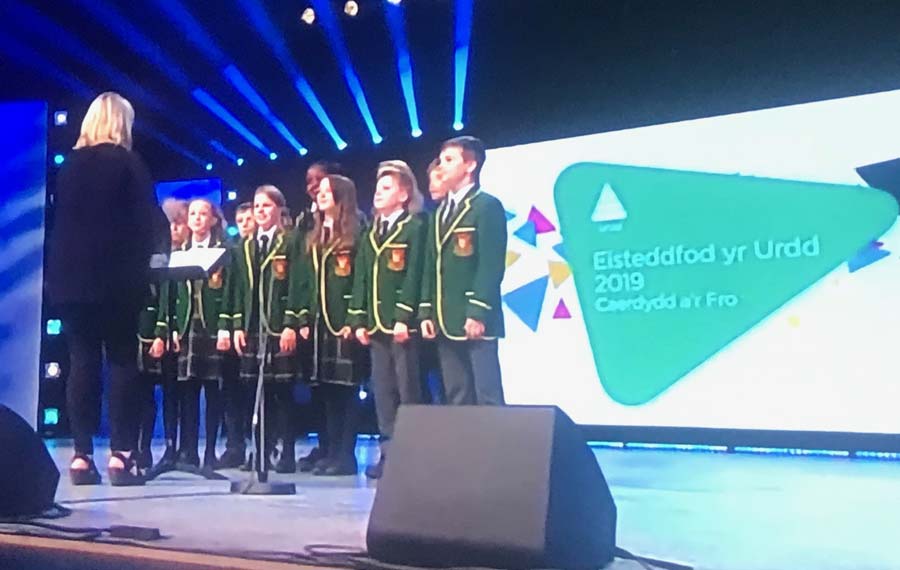 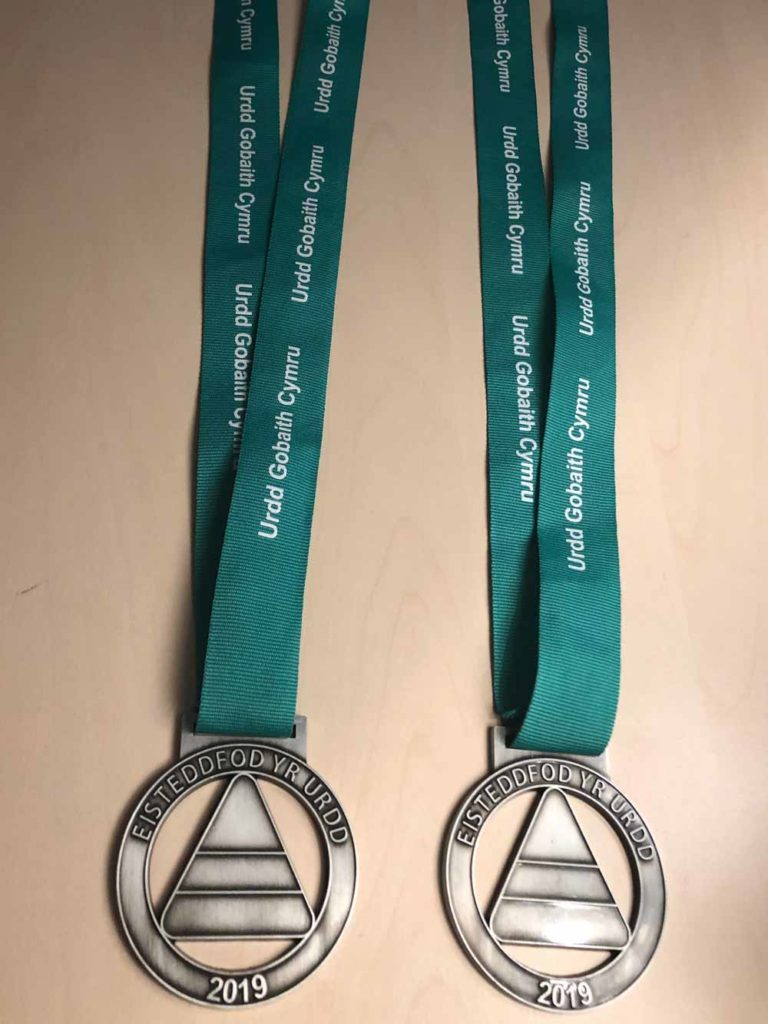 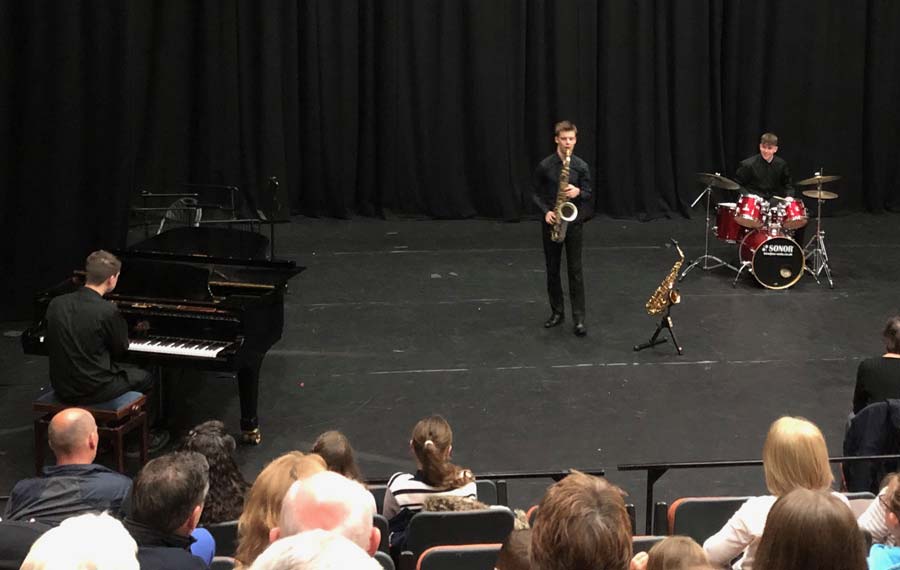