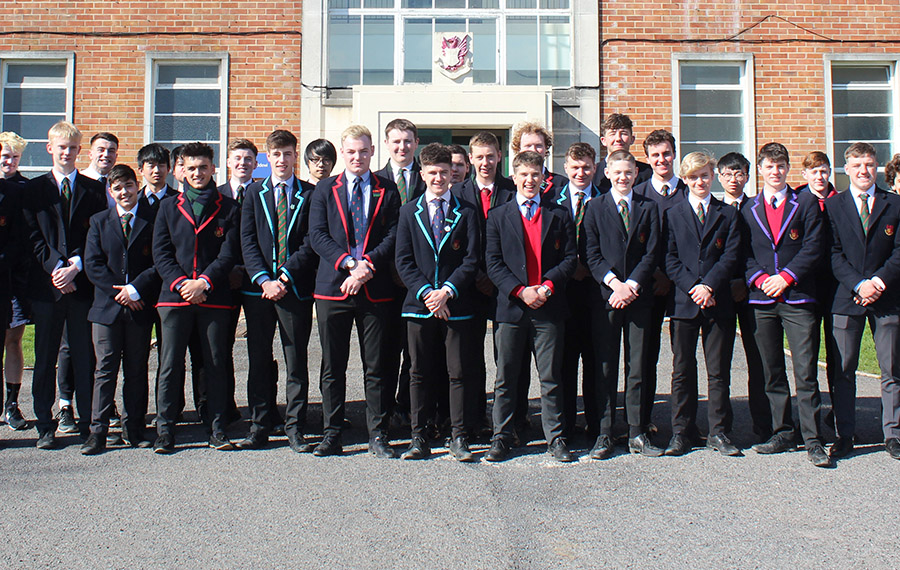 Well done to Tŷ Dewi boarders who recently organised a successful 24 hours of fundraising activities. The boys were inspired by the story of Prep pupil Amelie Kessels who has undergone gruelling surgery and treatment in her battle against cancer. Amelie’s brother Hugo has spoken movingly about his sister and shortly after diagnosis Amelie came out with the statement ‘Challenge Accepted’ deciding to help other children and families in the same situation.

Hence the charitable fund Amelie’s Rainbow was set up by Amelie and her family. All of the monies raised will go to Noah’s Ark Children’s Hospital and their support of children’s cancer charities. The family initially set a target of £10,000 which was achieved very quickly and are now well on the way to reaching their £30,000 goal.

It was the boarders themselves who decided to fundraise and came up with their programme which included a 24 hour row. Every boarder and member of the House staff team took part, starting at midnight in the early hours of Wednesday morning and finishing at midnight on the Wednesday night. Each pupil rowed for half an hour and there was much fun as the tag system meant that boys were woken in turn to do their stint before returning to their beds! Housemaster Sam Thurgood was present for the full 24 hours to monitor and support the boy’s efforts – a marathon in itself! The initial target of rowing the equivalent of 219 Km (length of Wales) was achieved by 6pm, with the final distance completed being a staggering 292 km.

In addition to the rowing marathon, the boys raised money by selling bacon sandwiches and a hair cutting service was provided by leading hairstylist aka Tyberius J! Barney E is also planning to run from Llyn Brianne to Llandovery College (some 25 km) to raise funds for the charity.

Congratulations to everyone involved in the fundraising, should you wish, donations can still be made to Amelie’s Rainbow Trust by going to: https://www.gofundme.com/amelies-rainbow 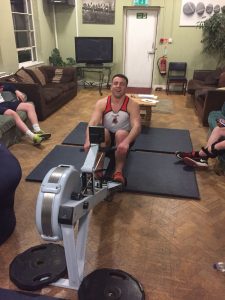 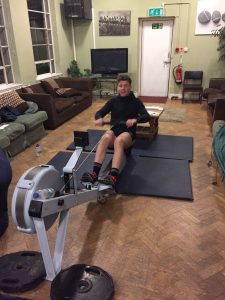 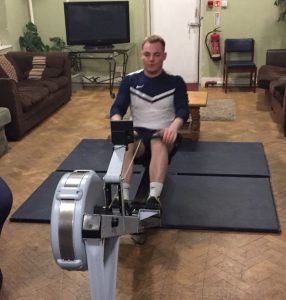 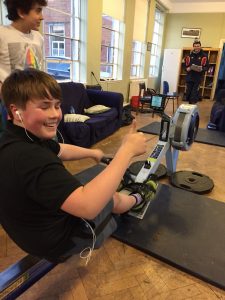 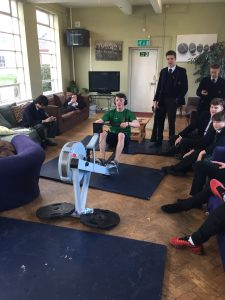 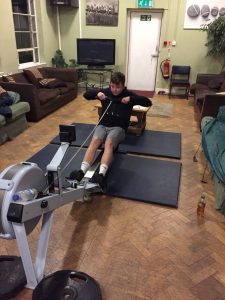