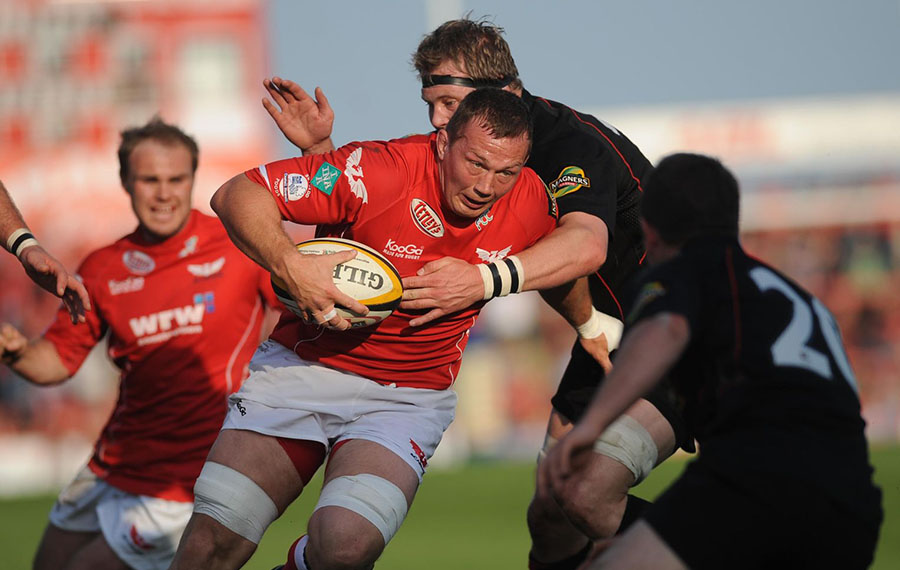 Past pupil appointed Head of Rugby

Llandovery College is delighted to announce the appointment of Nathan Thomas as Head of Rugby. Nathan is a former Welsh International rugby player having gained nine caps for his country and one for the Barbarians. His playing career has encompassed spells with the Cardiff Blues and the Scarlets, along with seven seasons at English Premiership team Bath, representing them in 150 games with a highlight being a member of the European Cup winning team.

Nathan has been heavily involved with Senior Rugby at Llandovery College for the last five years and as such has played an integral part in the successful Llandovery College rugby set up. Of his appointment, Mr Thomas said: “I feel very honoured and privileged to take on this prestigious role. I had some fantastic experiences as a pupil at the school especially through playing rugby, experiences which I believe laid the foundations for my future career and success playing the game. I intend to continue providing these opportunities whilst also creating an environment where players can maximise their potential, playing a style of rugby that reflects the history and traditions of the College. It is an exciting time here at the school with the recent additions to the senior coaching team of Chay Billen and Jedd Evans who together bring a wealth of coaching and playing knowledge. Together as a team we will build on the reputation and high standards set by Iestyn Thomas who has established the benchmark for quality coaching and rugby success at Llandovery.”

Llandovery College has a long and illustrious rugby heritage and that has continued under the exceptional coaching and leadership of renowned rugby coach Iestyn Thomas. During his 18 year tenure Mr Thomas has kept the College firmly at the forefront of the game and a steady flow of international players has emerged under his leadership.

The baton has now been firmly passed into the capable hands of Nathan Thomas. Guy Ayling, Warden, said of the appointment: “I can think of no better leader than Nathan to develop our rugby heritage and College ethos of dedication and commitment.”