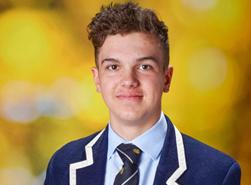 Having been a student at Llandovery College for the past seven years, the College has undoubtedly had an enormous impact on my life. My time at Llandovery College has been full of opportunity and new experiences, from which I have gained so many fond memories and important skills that I am sure will stand me in good stead for my future. Not only have many of these experiences been enjoyable and beneficial to my future, but also instrumental in the development of my character as the College allows pupils to develop in so much more than just their academic ability.

The depth and range of the College’s sports programme has allowed me to continue training and competing in sports I already took part in prior to joining, as well as giving me the opportunity to take up new sports such as Rugby and Shooting. Had I not joined the College I am sure I would never have had the opportunity to be involved in so many sports, nor would I have been able to compete at National and International level. With the College’s Sports Department, I have been able to take part in numerous competitions, tournaments and tours over the years. Most notable of this list of events has to be our Sports Tour to Vancouver, Canada and tournaments such as Rosslyn Park National Schools 7s.

The College has an extensive co-curricular programme which has enabled me to participate in sports and activities such as Shooting and the Combined Cadet Force (CCF). This has allowed me to travel all over the UK and abroad to take part in sport and adventurous training in locations such as Snowdonia, Bristol, London and Bavaria, Germany. Since joining the College’s CCF - and thanks to all the hard-working staff that help run it - I have had the opportunity to take part in a huge variety of training and competitions, all of which I have thoroughly enjoyed. All of these experiences, some of which are arduous and ‘character building’, have helped shape me as a person and have allowed me to develop invaluable skills that are sure to benefit me in my future career, whether it be within the armed forces or in a civilian job.

Due to the College being such a close-knit community of staff and pupils, and the fact that I have boarded there for so many years, it has enabled me to have a much more personal relationship with both pastoral and academic staff. Thanks to the diligence and genuine care for the success and well-being of students, it has also meant I have been able to reach my full potential both inside and outside the classroom.

Boarding has been the most transformative and enjoyable part of my time at the College. Although I have had to spend periods of time away from home, the experience of boarding has resulted in me gaining immeasurable development in many life skills including my independence. Unsurprisingly, it has also left me with seven years’ worth of incredible memories. Having been lucky enough to visit Australia last summer as part of the College’s Exchange Programme, it became apparent that the life skills I have gained through boarding have benefitted me immensely.

In addition to all the great experiences I have accumulated over the years, many of which are exclusive to schools as unique and rewarding as the College, I have made friendships which I am sure I shall have forever. Despite having finished now at the College, I know my time here will continue to benefit me for the rest of my life. 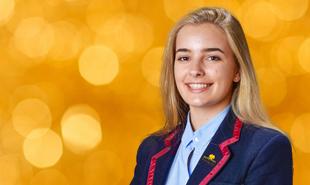 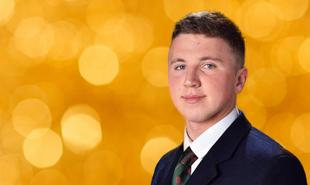 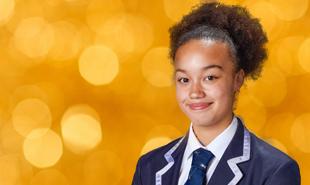 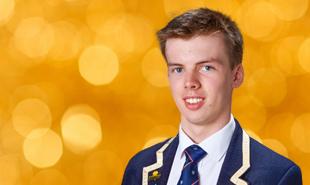