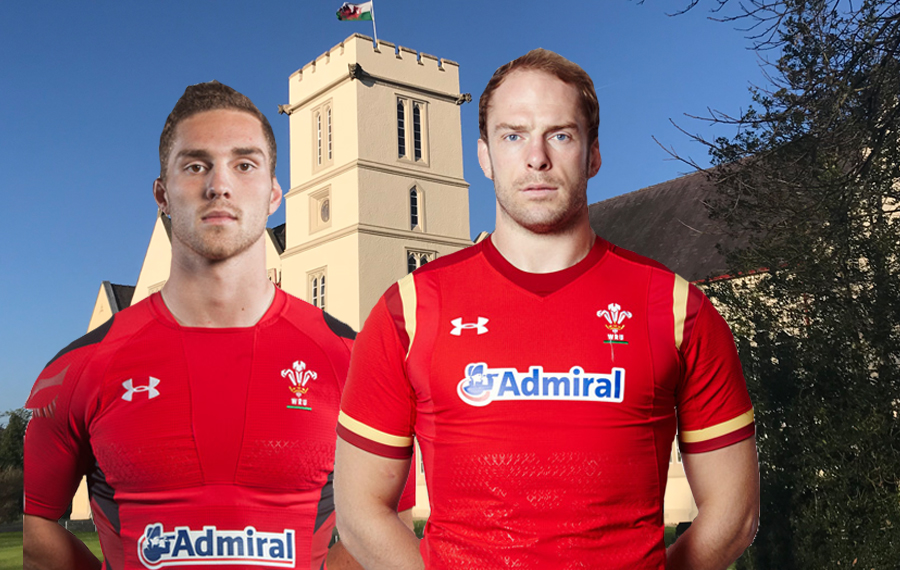 Not to be outdone by the men, an exciting recent development has been the progress in the women’s game and yet another former Llandovery College pupil Carys Phillips has again this season captained the Welsh Women’s National Team in the Six Nations Championship.

Llandovery College is proud of its outstanding rugby heritage and achievements, producing world class rugby players with 50 former Llandoverians having notched up well in excess of 500 caps for Wales – a record that eclipses that of any other Welsh school in the history of the game.